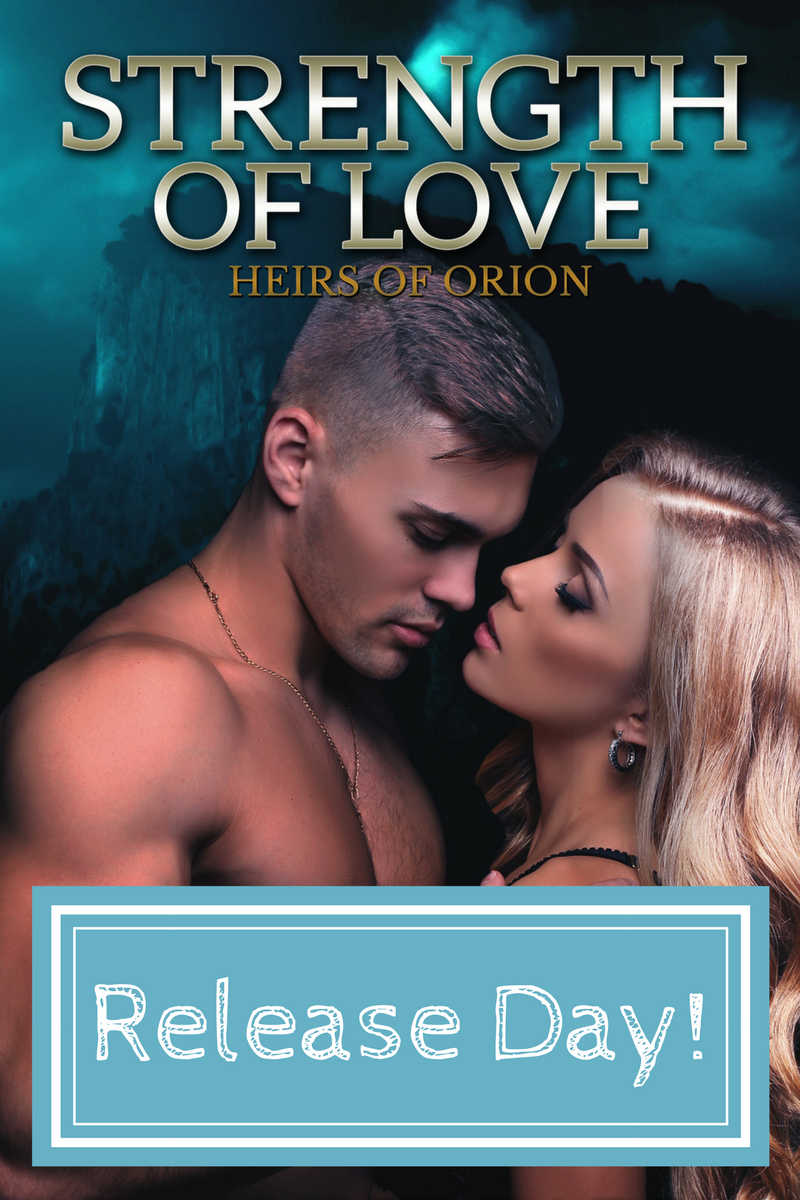 It’s finally here! My third book in the Heirs of Orion series Strength of Love Has been released on Amazon ! The hero is this book is one of my favorite characters. His smart ass attitude with his sexy good looks make an irresistible combination!  Here’s a snippet that gives you a taste of Tiny.

“Whoo hoo!” Tiny screamed as he threw a small piece of paneling onto a pile and kicked it. “Die, 70s, die!” he screamed. “No more ugly decor and no disco!” he mocked the pile.

Elle giggled at his antics. He really was different from any other man she’d met.

“You are obviously feeling better.” Christina walked past them with a gallon of paint in each hand.

“Yes! I killed the 70s!” Tiny reached out and pulled out another piece of paneling with his gloved hands.

The Bee Gees started playing. Elle looked over at Evan holding his phone up as it started playing “Staying Alive”. He started swaying his hips. Missy started to dance with him.

“Arg! No! No!” Tiny yelled as he ripped a small piece of paneling and threw it at Evan. “That’s probably the music my grandparents made sweet love to! Arg!”

Evan’s face scrunched up and he stopped dancing. “I didn’t need that image, Tiny!”

“I can give you another image.” Missy tip toed up and whispered in his ear.

Smiling, he twisted and kissed her lips. When a rag hit them Evan let Missy go and looked in Tiny’s direction.

He held both his hands up. “It wasn’t me!” He pointed to Christina, who was smirking.

“I happen to like older music, and now I’m going to have that image in my head every time I hear that song.” She stared daggers at Evan.

“Sorry, little sister.” He smiled at her innocently.

“Just you wait. One of these days I’m going to have a boyfriend and I will suck the life out of him in front of you!” she playfully fired back.

You can purchase Strength of Love for 99 cents for a limited time on Amazon. 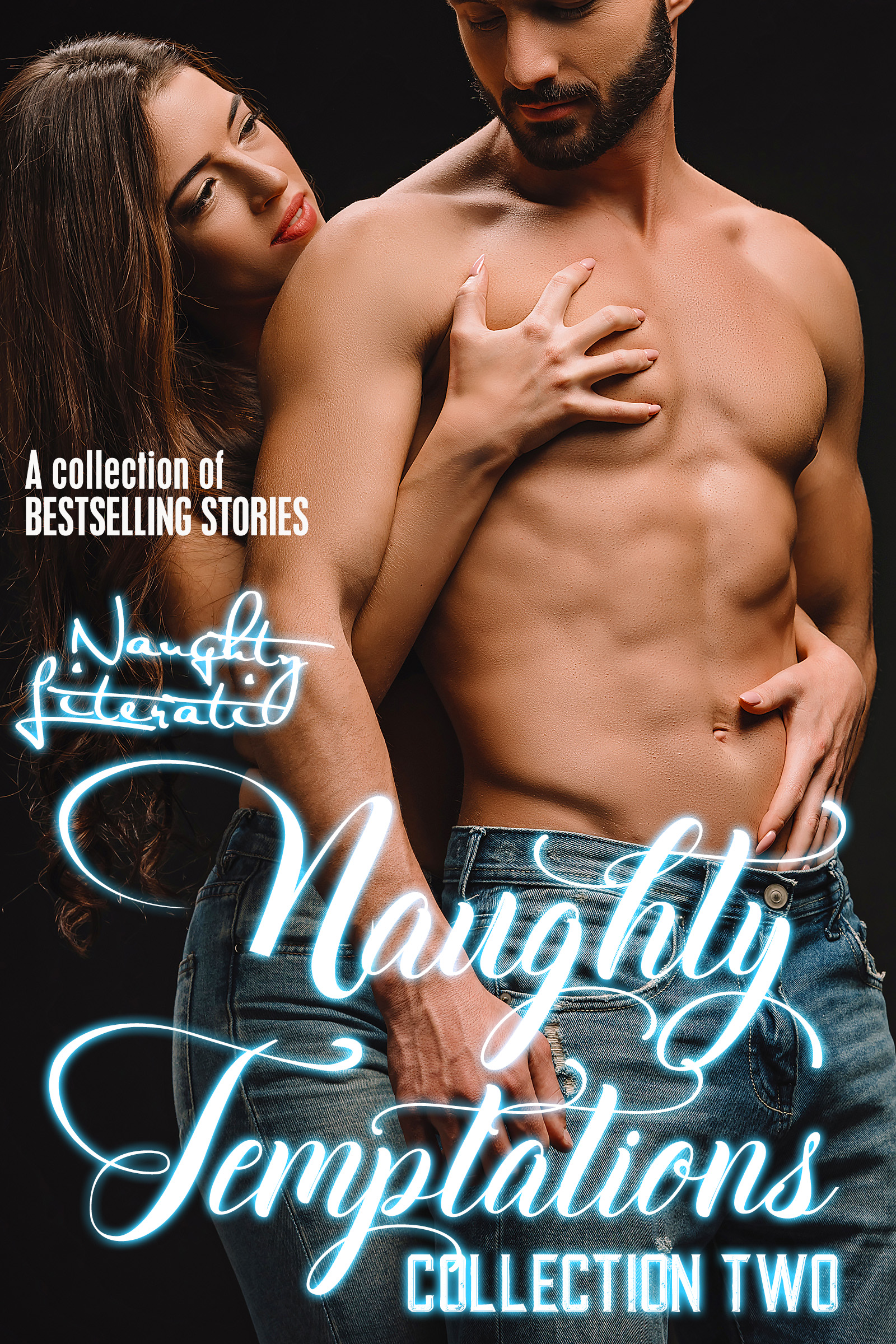 If you are like me you probably have an e-reader filled with all sorts of romance stories. I have my favorite genres but I also like to try other romances. The authors at Naughty Literati have come up with... 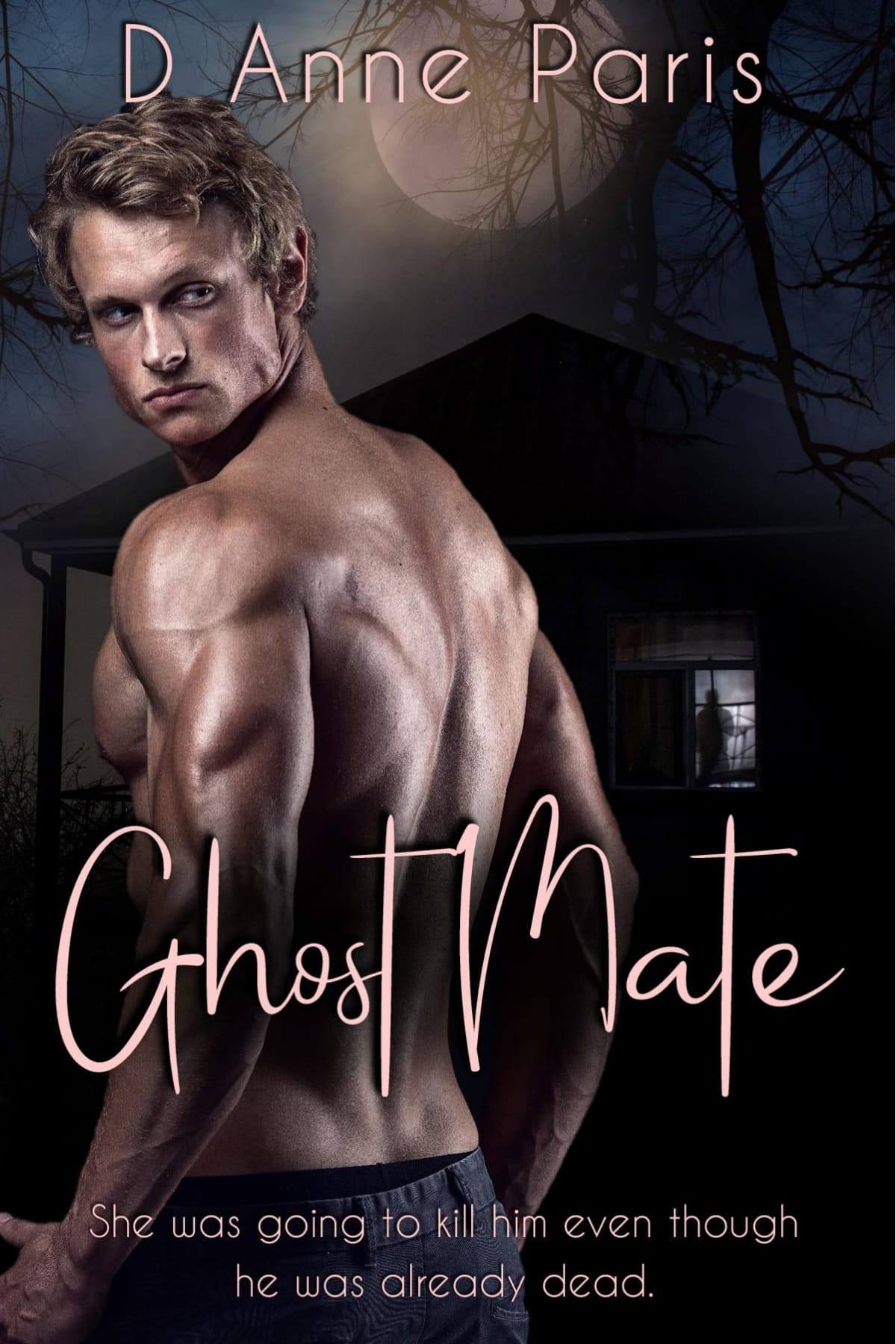 On October 25, my new standalone novel ‘Ghost Mate’ will be released. If you love ghost stories with a romantic twist this is the story for you! Ghost Mate Jessi needed to start a new life. Heartbroken, she moves...

Give a Reply Cancel reply